We represented an Australian husband and wife.  They were riding on Route 66 by Motorcycle as part of their vacation.  As they drove through St James, MO a St James Winery truck driver failed to yield, turned left in front of the motorcycles, and caused a crash. The motorcycle driver and his passenger were thrown from their motorcycle and the driver suffered a severe traumatic brain injury.  The passenger suffered multiple physical injuries to her extremities and her back. The defense denied responsibility claiming the motorcycle would not have been visible to the truck driver as he made his left turn.  Additionally, the defense claimed the injuries were temporary and the Plaintiffs made a full recovery. Before trial the top offer from the insurance carrier was $200,000.  After an 8-day jury trial we secured a Brain Injury Verdict of $14,200,000.00  for our clients.

Article featuring this record result in Missouri Lawyers Weekly below: 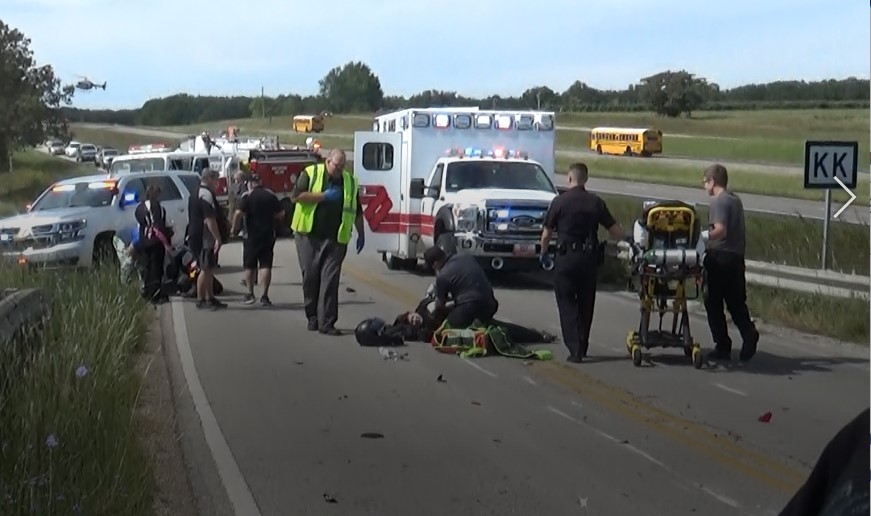