440,000 Deaths Due to Medical Negligence Every Year. 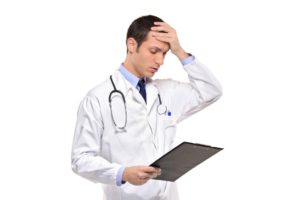 The 10 most common Medical Errors in the US according to Medical Malpractice Insurance Companies are: 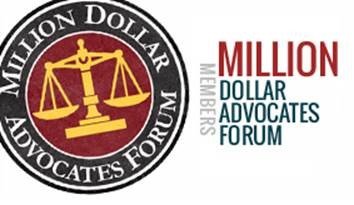