If you don’t get paid, we don’t get paid.
Free Consultations 314-863-0500
Home Blog DWI Law And DUI Law – Missouri And Illinois Police Enforcement Crossing The Line Too Often 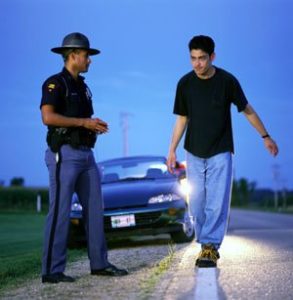 I handle a lot of DWI and DUI cases in Missouri and Illinois and have seen a lot of very interesting cases. As a DWI lawyer, it is disturbing, the number of cases wherein the police blatantly step over the line of proper policing by consistently stopping people solely on the the gamble that if a person is driving late at night on a weekend, and particularity a holiday weekend, that they are drunk driving.

Two drunk driving cases I recently handled last month highlight this abuse and the descriptions below are based on undisputed facts:

My advice to the police, enforce the laws on the books and stop using the ends to justify the means of arrest through harassment an blatantly unfounded charges. I vigorously fight these cases.