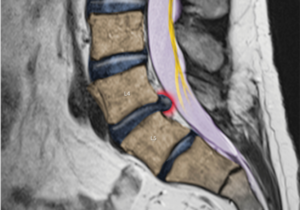 Our  injury lawyers recently settled a St. Louis car accident case for a high amount 2 weeks before trial in St. Louis, Missouri. Good settlement for a great client, makes my love my job when I represent good people.… you know who you are, thanks for letting me help you!

A summary of the case is below:

According to the Missouri Highway Patrol, in 2011 there we 85,206 car crashes in Missouri caused by drivers, following too close, not paying attention, and driving too fast.

If a driver violates these rules of the road and causes harm, the driver is responsible for those harms and losses.

April 26, 2011, Defendant drives a White Ford Ranger pickup truck and at about 5:00 pm the Defendant drives through St. Louis on highway 270 near Missouri Bottom road.  It is daylight and the weather is clear and dry.  It is rush hour, traffic is heavy, and Defendant drives 45 MPH.

We sued Defendant and his company because according to the police officer the Defendant admitted that traffic came to a stop, he did not stop in time, and he crashed into the back of our client’s truck.

We sued them because anyone on the road can get hurt or killed from drivers not keeping a safe distance or not paying attention, putting all of us in danger.

Had Defendant kept a safe distance or paid attention this crash would not have happened.  Defendant would have been able to stop before crashing into the back of our client’s truck.

Hazelwood Missouri Police investigated the crash and determined the defendant caused the crash. The reporting officer testified that the defendant admitted that traffic came to a stop in front of him, he admitted he tried to stop but that he could not and crashed into the back of our client’s vehicle.

Lastly, had the defendant driver told the police above the hit and run or phantom vehicle impact, the officer told us that even if there was no damage to the back of the defendant’s truck, that the officer still would have noted the impact on his report. No impact from behind was noted on the accident report.

2. Our client did not do anything wrong.

3. Before coming to trial we had to determine that our client’s injuries and pain were from the crash and not from something else.

The large disc herniation caused pressure on the nerves by the spinal cord and that causes pain in his back and radiating down into his legs and feet.

As a result of the large disc herniation our client underwent back surgery to correct the problem. 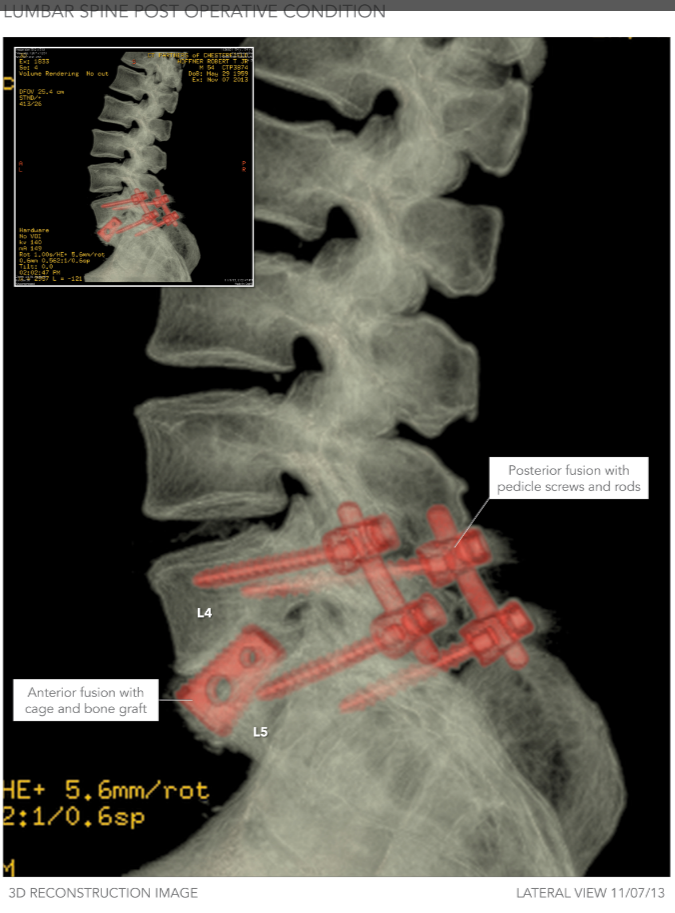 Proving the 3 things above through discovery and depositions and before getting to trial allowed us to settle this case for an amount that is well above average for this type of case.

Need a lawyer for a personal injury claim or truck accident case? Contact us for free.